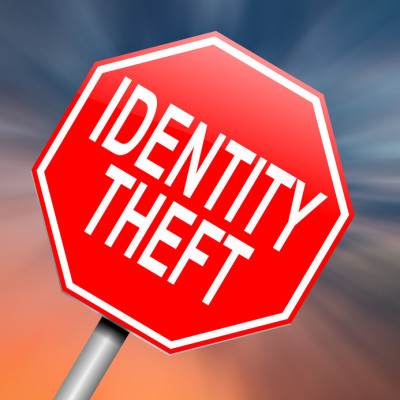 As the world's finances have become more automated and digitized, the cases of identity fraud and financial exploitation have seen a drastic increase. The brunt of it has been affecting the older generations in recent years, whether it be from their inexperienced use of digital banking, or from defrauders believing that elders are simply easy targets.

Financial exploitation involves the illegal or improper use of an individual's funds or property. Many defrauders get a hold of the information they need to commit varying types of elder abuse by deceiving them with promises of helpful services or financial benefits that do not exist or were misrepresented. It can be easy for anyone to get lured into these situations granted the deceivers are convincing enough.

The Investor Protection Trust Elder Fraud Survey determined that one in every five adults over the age of 65 in the United States have been the victim of some form of financial fraud. According to the MetLife Mature Market Institute Study from 2011, it was found that this financial exploitation is costing these seniors up to $2.9 billion on a yearly basis.

These financial elder abuse statistics have escalated so quickly, that it now rivals some of the more serious claims solely in frequency. Self-reported major financial exploitation in a recent study was reported at a rate of 41 elders out of every 1000 surveyed. This topped rates of self-reported emotional, physical, and sexual abuse, as well as neglect.

One of the more difficult aspects of resolving identity fraud and financial exploitation is finding the culprits who committed the crime. In this digital age, many of the people savvy and careless enough to commit one of these offenses, are also likely able to cover their tracks.

If these elder abuse facts continue to become more of a problem and skyrocket at such a quick pace, we could end up seeing a large number of older aged adults being left in financially tough spots that have the potential to affect their health.

You can share this story by using your social accounts:

Why Elder Abuse Statistics Should Worry All Generations